Our group (6 persons) had a great time at St. Petersburg. MaxiBaltTours arranged a perfect tour to visit the most important sightseeing in the city.

When we walked out the Russia Custom at about 8:00 am, the General Manager Alexei Volkov already waited there. He arranged a 10 persons van with a driver and a tour guide. 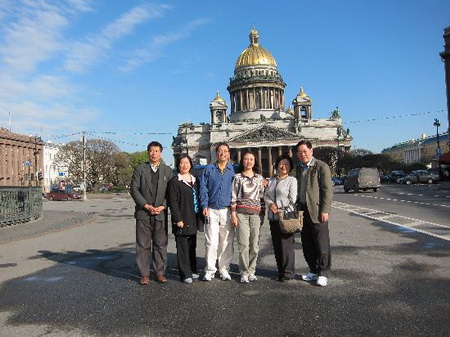 The guide, Arina, was a very nice young lady with plentiful historic and artistic knowledge. We began our journey in St. Petersburg. We first stopped at a dock of Neva river in front of Academy of Art and near the Egypt bridge, and made a wish to a bronze animal sculpture (I did not know the name of the animal, may be a mountain lion.) what we wanted in St. Petersburg. I thought many persons came to here to make a wish, because the head and the ear of the mountain lion became very smooth and shining.

Then we arrived at the old St. Petersburg’s port and stock exchange. The two red Rostral Columns stood there with lighting brazers on the top for guiding the ships and boarts, although we now use GPS. By a few blocks drive, we then stopped in front of the St. Isaac’s Cathedral which was built for more than 40 years in 19th century. The red granite columns were made by single piece of the stone. With the time limit, we did not go into the Cathedral.

By the van continuously driving, we saw the blue dome of the Trinity Cathedral for the imperial’s guards, (Since the dome was rebuilt recently after a fire, the blue come looked bright.) passed Pedagogic Institute of St. Petersburg where Mendeleeve figured out the periodic table of elements. After about 40 minutes drive, we arrived the famous Catherine’s Palace.

We were astonished by the beautiful exterior and interior decoration, especially the amber room. We even could not believe that numerous coin-sized ambers were embedded on the wall of the room. The light orange color made us feel warm. However, during the World War II, this palace was occupied by the Nazis as army base to siege the Petersburg for almost three years. What we saw were the re-modeled building after the war. Out of the Catherine’s Palace, we passed the imperial village where the great poet Pushkin sits on a long bench and are thinking his poem.

We had another half hour drive to the “Russia Versaille”, Peterhof.. We did not enter the palace and directly went to the park with thousand of water fountains. In the park, all sculptures were covered with a gold coating. The contrast of sprayed water and gold sculptures generated a special sense of sight. On the way to Hermitage museum, we took a short distance St. Petersburg’s metro. The building of the metro station was beautiful and decorated with granite. In the train we met ordinary St. Petersburg’s residences. The train was crowed, and a little noise. Finally, we arrived at Hermitage Museum. 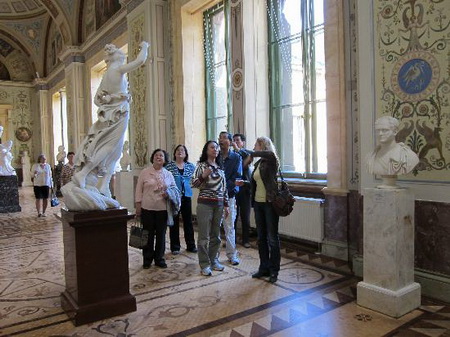 There are thousand of priceless exhibitions, like famous peacock clock, the Three Graces marble sculpture by Canova, the paint St Mary with baby Jesus by De Vinci, the huge Kolyvan vase, etc. We could only stop at a few of exhibitions with a few seconds at each. Guide Arina told us many interesting stories about the exhibitions. We regretted that we forgot to bring a pocket recorder to record them. When we went out of the museum, it was almost 6:00 pm.

We really are enjoyed in the tour arranged by MaxiBaltTours.

The Hermitage and the Catherine Palace and Gardens
Josephine S. V., Plano, Texas, USA
Our group of 10 was the perfect size. The guide spoke excellent English and was very knowledgeable.
read more
MaxiBaltTours is ⭐️⭐️⭐️⭐️⭐️ plus!
Sandy Scherner-Leddy, Long Island, New York, USA
Thank You and MaxiBaltTours for our Fabulous Baltic Cruise Experience in every port we traveled to! The memories we have Are unforgettable
read more
All reviews
Celebrity Apex day and a half St Petersburg shore tour
We have designed our Celebrity Apex day and a half St Petersburg small group shore tour itinerary
read more
St Petersburg cruise schedule for season 2022
St Petersburg passenger port is ready to host more cruise ships during 2022 season.
read more
All news 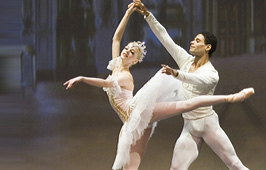 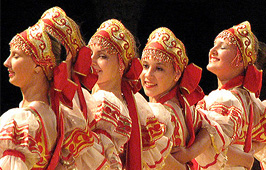 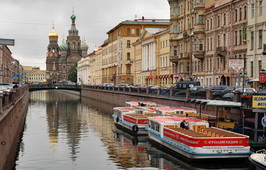